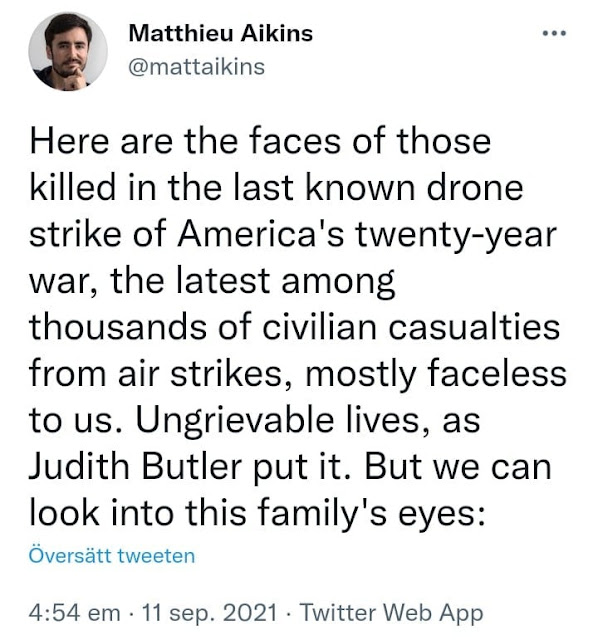 Bild 1.
Here are the faces of those killed in the last known drone strike of America's twenty-year war, the latest among thousands of civilian casualties from air strikes, mostly faceless to us. Ungrievable lives, as Judith Butler put it. But we can look into this family's eyes: 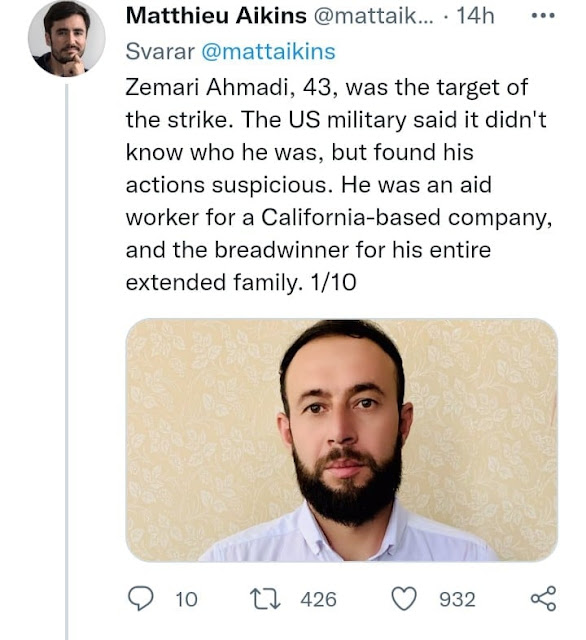 Bild 2.
Zemari Ahmadi, 43, was the target of the strike. The US military said it didn't know who he was, but found his actions suspicious. He was an aid worker for a California-based company, and the breadwinner for his entire extended family. 1/10 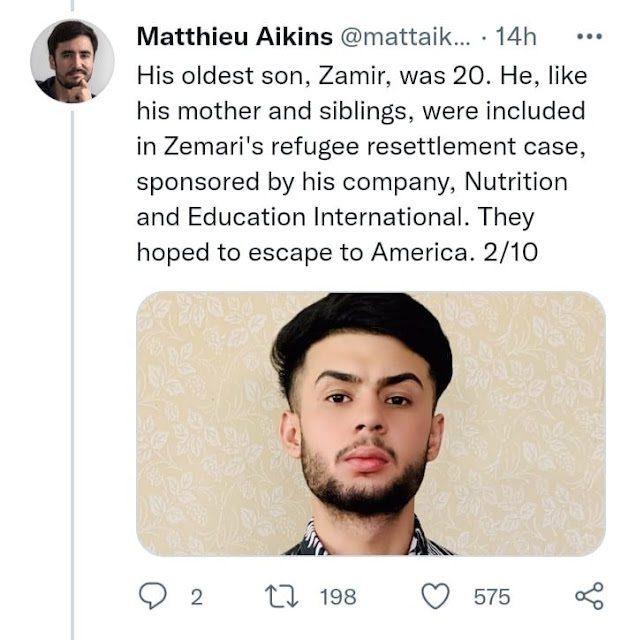 Bild 3.
His oldest son, Zamir, was 20. He, like his mother and siblings, were included in Zemari's refugee resettlement case, sponsored by his company, Nutrition and Education International. They hoped to escape to America. 2/10 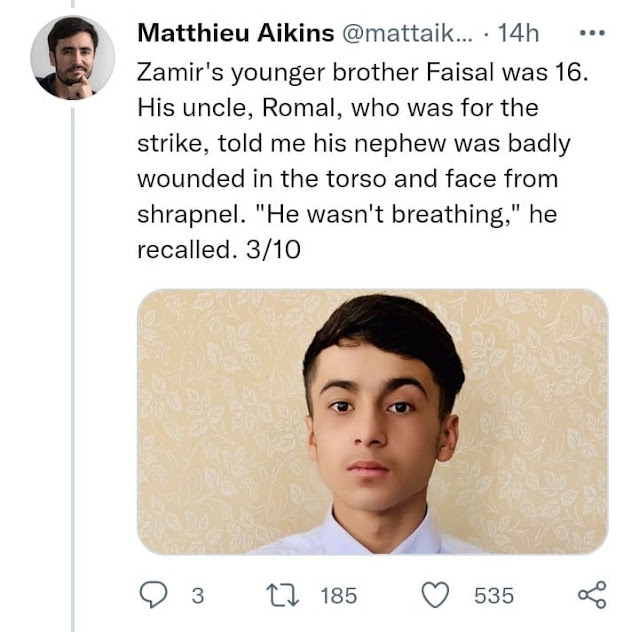 Bild 4.
Zamir's younger brother Faisal was 16. His uncle, Romal, who was for the strike, told me his nephew was badly wounded in the torso and face from shrapnel. "He wasn't breathing," he recalled. 3/10 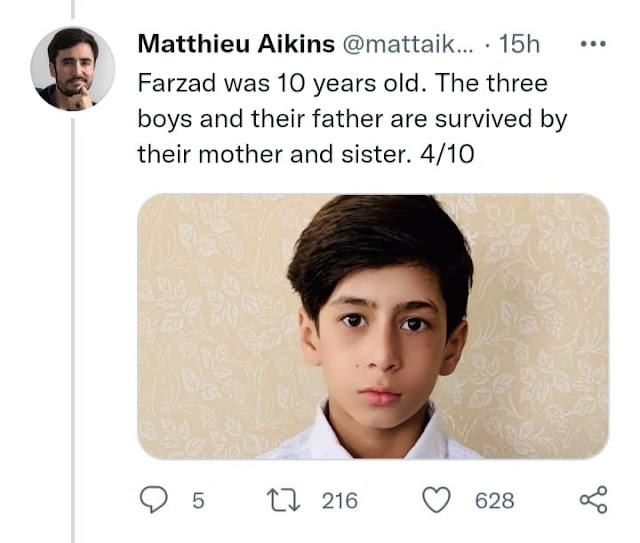 Bild 5.
Farzad was 10 years old. The three boys and their father are survived by their mother and sister. 4/10 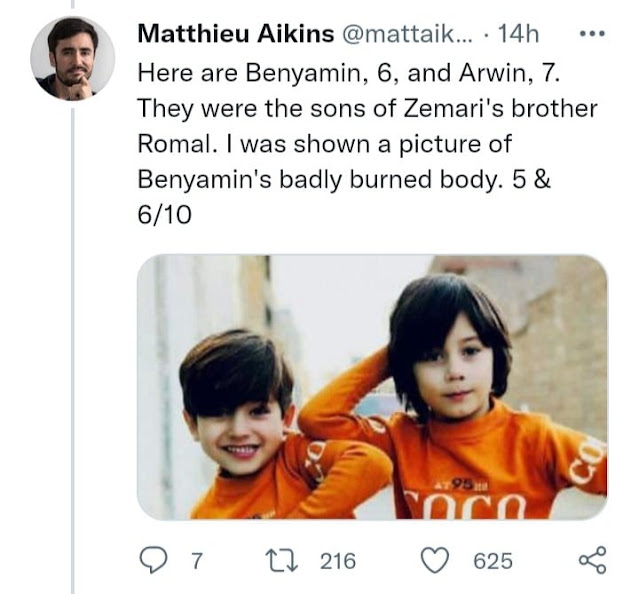 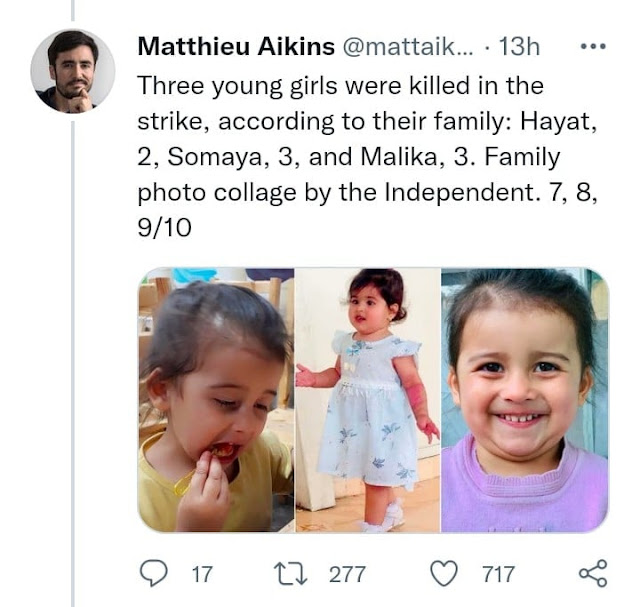 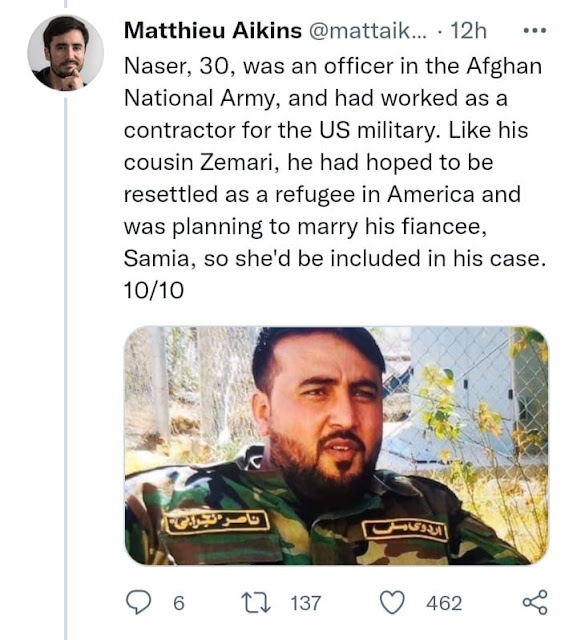 Bild 8. Naser, 30, was an officer in the Afghan National Army, and had worked as a contractor for the US military. Like his cousin Zemari, he had hoped to be resettled as a refugee in America and was planning to marry his fiancee, Samia, so she'd be included in his case. 10/10
Här kan ni se ett nyhetsinslag om drönarattacken. och här är en artikel från The New York Times om samma händelse.
Modo vårt hjärtelag
Free Dawit
SD i Riksdagen - Nej tack
kl. 08:43 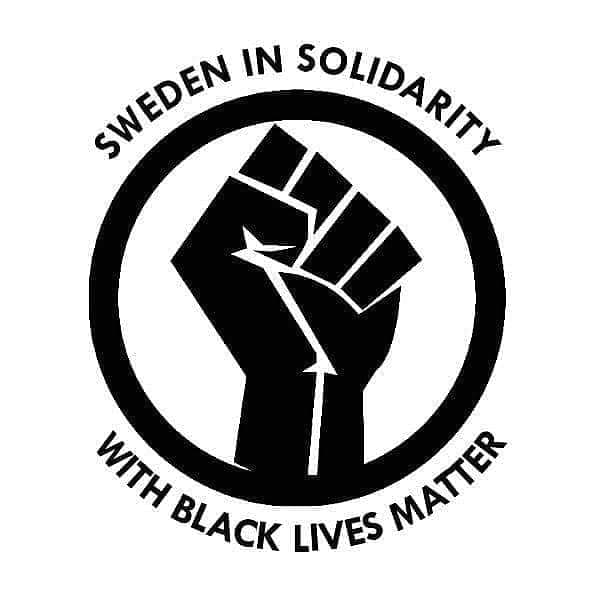 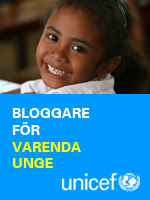